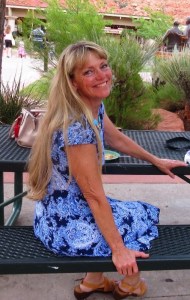 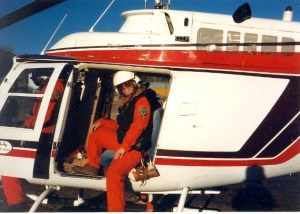 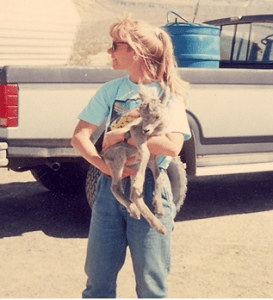 Denyse was born in Whittier, Ca in November of 1953. She grew up in Hacienda Heights where She met two neighbor girls and later a school friend who remained her lifelong friends. She attended Los Altos High School graduating in 1971.
After high school she attended Cal State Fullerton for a short time and then transferred to Washington State University in Pullman, WA Where she majored in wildlife biology.
After graduation in 1978, she applied to many different wildlife agencies for work and was called for a seasonal job in Kansas, which she accepted. After a couple of months, she received a full time offer with Calf. Department of Fish and Game. This was an offer she couldn’t refuse and landed back in Calif. with the Marine Division of DFG in Long Beach.
In the 1980s she transferred to San Diego where she successfully fought to preserve many coastal wetland areas threatened by development.
In 1987 she transferred to Bishop, as a “unit manager” where she managed the wildlife and their habitat in all of Inyo County.
During this time there were few women biologists in DFG and none in Bishop. Denyse was the first and a pioneer into the department for women and paved the way for more women to follow. Denyse spent hours in helicopters flying the deer winter ranges counting deer to know how the herd was doing. She also flew to capture big horn sheep to study their health. She often had the job of “mugger”. When the sheep were netted from the helicopter, they would land, and she and another employee would go hold the animal down until the rest of the party arrived with the testing equipment.
Denyse had a tremendous work ethic and was passionate about wildlife and their habitat. The mission of DFG was to protect them, and a few times she stood her ground against politics in order to stay with the mission.
Denyse retired from DFG, in 2010 as a supervisor and had hired several young women into DFG. There are many women in this department now including those who are supervisors.
Denyse had a deep compassion for all animals which included dogs. She adopted a golden retriever from the pound in Big Bear, Ca which had kept running away from his original owners, (he was an explorer). They finally left him in the pound where Denyse found him and brought him with her to Bishop. She later made a home for a yellow lab puppy, from a neighbor’s litter.
In October 1994, at a western dance in Mammoth she met Mark, a forest ranger. They arranged to meet at a few other dances in the area and then agreed on a “real date”, where Mark would pick her up at her house. Mark was invited in to meet her family, (the two dogs Cody and Kiva) where they barked at first and then settled down to receive his attention. Denyse thought if the dogs like him maybe that’s a good sign. On a hiking outing together, with the dogs, Mark gave them a lot of attention, rigging a harness from there leashes to get the dogs safely across a swollen creek. After that Denyse thought he was worth keeping around. By then Mark was in love with her beautiful and enchanting smile.
They were married in October of 2000, by then Cody was gone and they had adopted another golden retriever together. They went on to adopt 4 more dogs, all living well into their silver years.
Denyse loved to camp and travel and together they tent camped to see the western states. After being weathered out several times they purchased a camper and later a trailer to ensure their trips weren’t foiled by the weather again. Denyse especially loved the desert, and they visited the “Red Rock” country of Utah several times. Another special memory was a camping trip down the coast of Oregon where they purchased a fresh caught salmon on the Columbia River. They enjoyed barbeque salmon for several nights along the way.
Denyse loved her family, brother, sister in law and niece. She also quickly bonded with Mark’s family. She created a tradition of sending angel ornaments to their 3 nieces each Christmas. They now have enough angels to decorate a Christmas tree.
Throughout her career, Denyse easily bonded with many people in the DFG as well as others in agencies she worked with, and her neighbors. Many have been good friends ever since.
She was passionate about keeping in touch with her friends and if she hadn’t in a while, she would set aside a day to be sure she sent messages to them.
Her other interests were, hiking, hula dancing with the Bishop hula group, water skiing, boating, singing with the local choir and gardening. Denyse was in the first class of The Bishop Master Gardeners.
Denyse is survived by her husband Mark Daniel of 20yrs, (26 years together). Brother, Doug Racine and his wife, Kathy. Niece, Alexandria and her husband Robert. And grandnieces Amelia and Charlotte.
Also, her mother-in-law, Gladys Daniel, her bother-in-law, Martyn Daniel. His wife Cindy and their daughters Emily and Jennifer and Jennifer’s Husband Joe.
She was preceded in death by her mother “Bobbi” in 1990 and her father Bill in 2015.
In lieu of flowers, donations can be made in Denyse’s name, to a wildlife fund, National Public Radio or Eastern Sierra Land Trust.
A celebration of her life is planned when Covid 19 is under control. 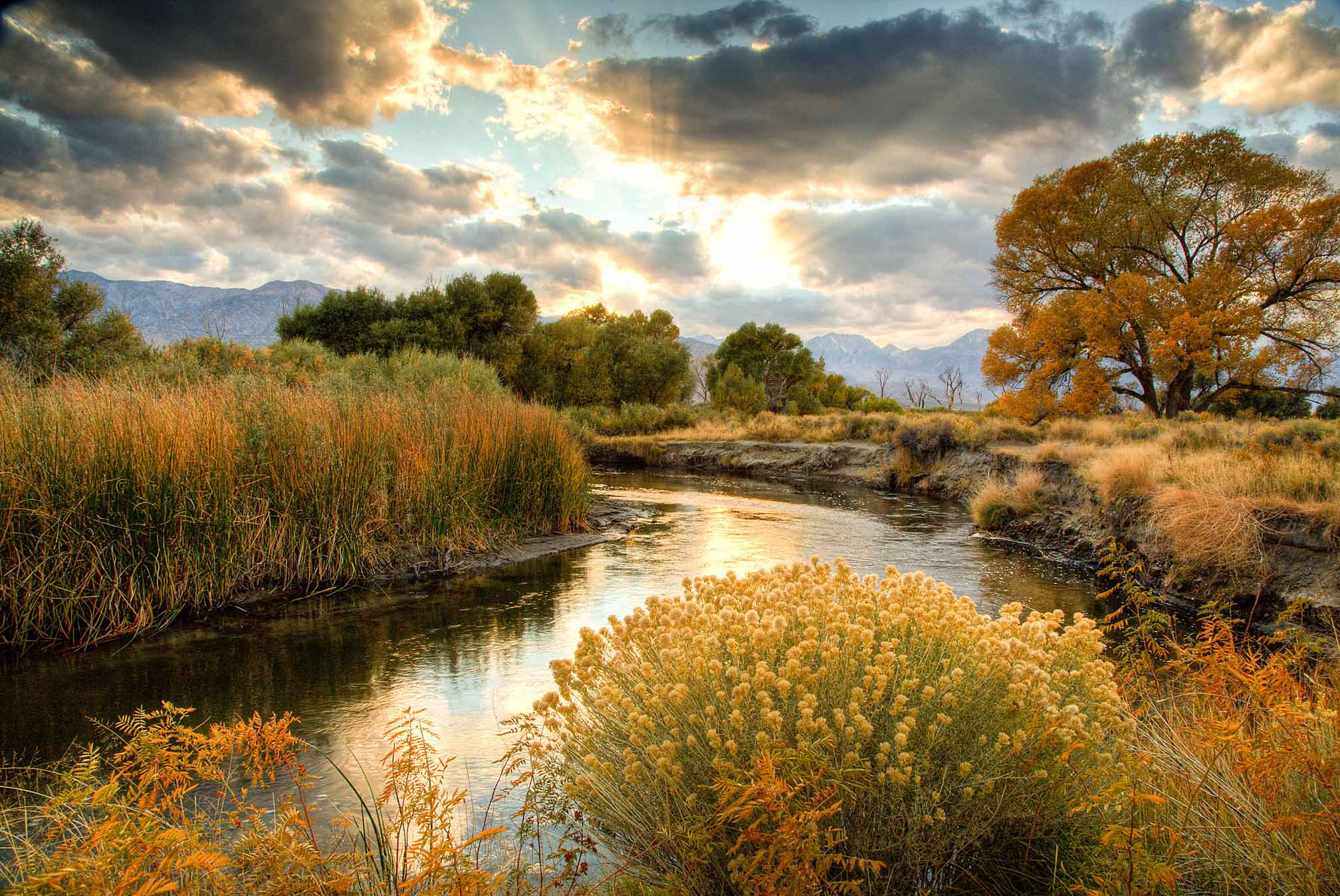